Good news! I have added a new section called "EXTRAS", where you can find some interesting content about the game, like easter eggs and the 'behind the scenes' mini documentary from Ubisoft. Inside this page you will also find a "MULTIPLAYER" section, where you can join a LIVE CHATROOM with other players and check the status of the online servers! Currently working on the story mode chapters, so stay tuned for more!

XIII Fansite gets a redesign!

After more than a year inactive, I have decided to come back and update this website, not only with content but also redesigning every aspect of it. This was the first website I ever created after learning web development, so it was a bit rough. Now that I have improved my skills I have decided to "remake" (ha, ha) this site and come back to it. There's still content missing but I will try to add it as soon as possible. If you are nostalgic you can still browse the old site linked in the footer!

Fans are not happy with XIII: Remake that released on November 10, 2020. Apparently the game suffers from performance issues, multiple bugs and glitches and a lack of classic features present in the original, like multiplayer and attention to detail. Let's hope PlayMagic can fix these issues in the upcoming patch they have announced.

XIII: The Remake has released!

Today, PlayMagic Ltd. has released XIII: The Remake on PC, PlayStation 4 and Xbox One!

After 16 years we finally got news of a remake for XIII, this time though, it's not made by Ubisoft but PlayMagic Ltd. and published by Microids. The game is set to release on November 2019 and it's supposed to be a full remake of the original game, although it's possible some new features and levels are also added, along with a multiplayer mode. It has been announced for all platforms, including Nintendo Switch, Mac and PC.

Hey! Just a quick heads up, I've been adding some new content to the site, mostly about the conspiracy members (The XX). Next, I'll be adding content to the 'Story' section, talking about all the chapters, characters, files... Stay tuned for updates!

I have decided to create this fansite for the 2003 videogame XIII. I've been a huge fan of this game since I played the demo for the first time in 2005 on the PlayStation 2. A few years later I got a copy for PC and have been replaying the campaign over the years, as well as the multiplayer modes until they were closed by Ubisoft in 2012. The idea behind this site is to create some kind of wiki about the game, but using a different style to display the information. I am hoping to finish this project as soon as possible, so enjoy the content!

The country’s still in a state of shock after President Sheridan’s assassination.

You wake up, amnesiac and wounded, on a deserted East Coast beach. The only clues to your identity are the number XIII tattooed near your collarbone and the key to a safety deposit box.

Though your memory has let you down, you find you have the reflexes of a highly-trained professional combatant.

You set off in search of your past, discovering the part you played in the killing of the President of the United States and tracing the biggest conspiracy ever known in the history of the country back to its source.


STORYLINE
I can't remember a thing... 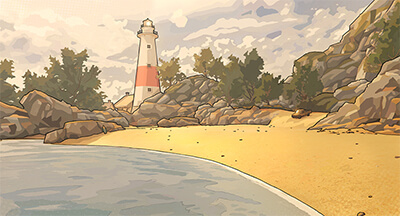 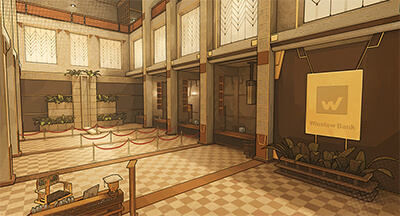 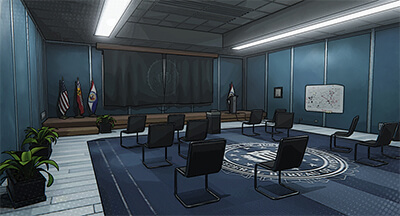 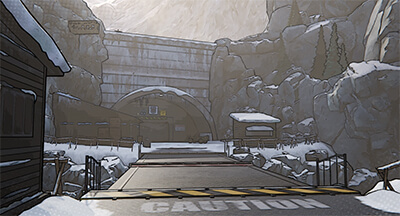 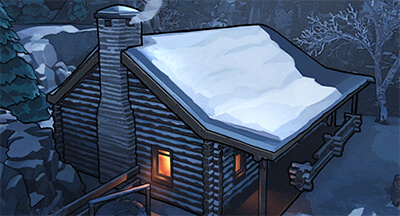 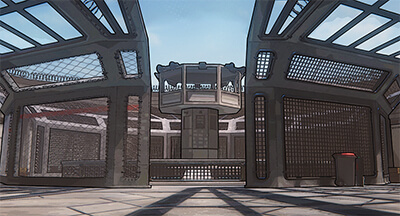 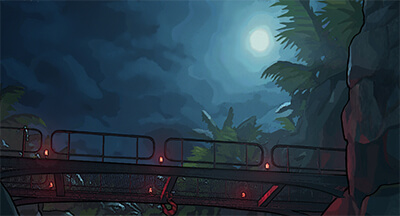 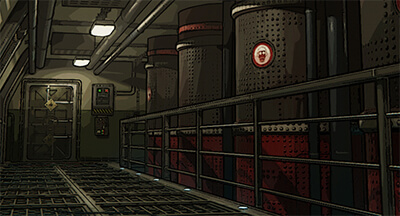 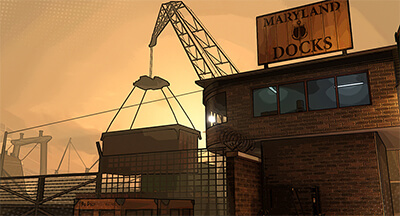 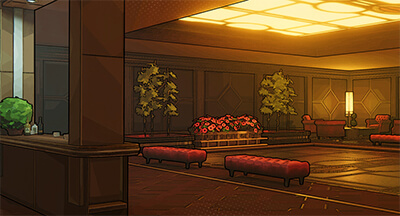 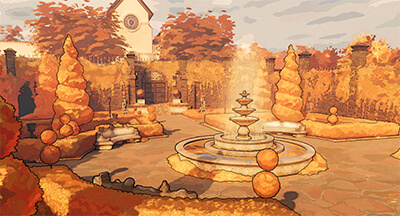 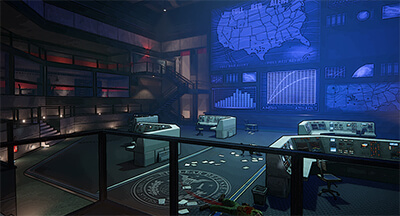 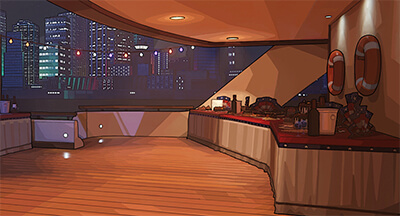 Discover the identities of The XX, an organization that aims to overthrow democracy in the USA. Sometime after its creation, The XX began to recruit other like-minded and politically powerful individuals and took control of SPADS (Special Assault and Destruction Squads) turning them into mercenaries under the employ of The Mongoose. 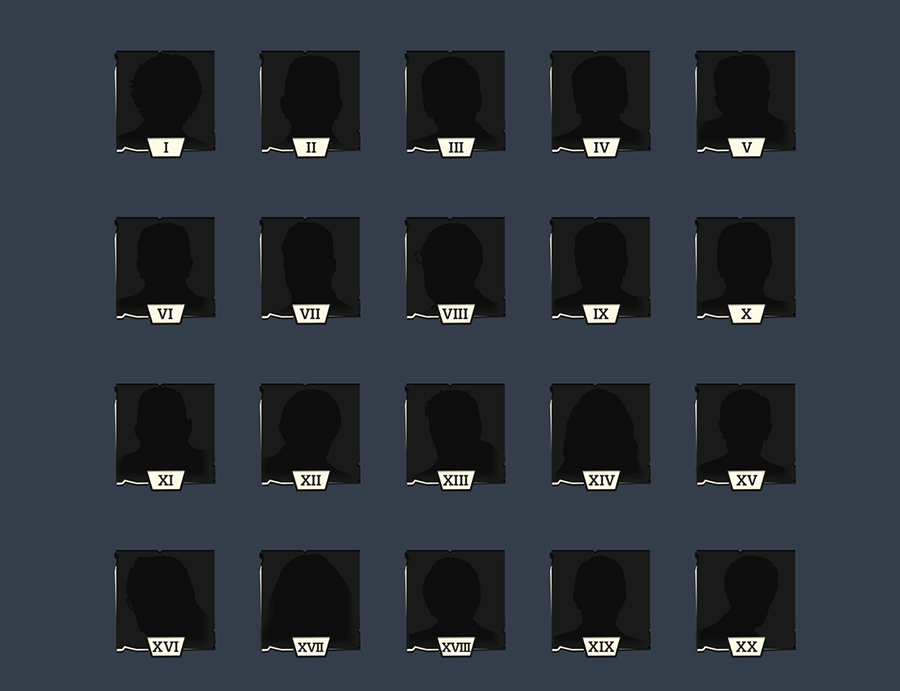 XIII is a first-person shooter video game developed by Ubisoft Paris and published by Ubisoft. Loosely based on the first five volumes of the 1984 Belgian graphic novel series XIII, the protagonist Jason Fly (XIII) is a confused and amnesic man who searches for his identity throughout a comic book-style, cel-shaded world. Found stranded on a beach by a lifeguard, Fly is accused of having killed the President of the United States. The accusation later transpires as mistaken, as Fly finds himself facing a gang of 20 conspirators ("The XX") who aim to overthrow the government.

The game was well received by the public and critics, but its sales were not as high as expected by Ubisoft, which resulted in the cancellation of future sequels. The game ends on a cliffhanger, but the story continues through the comics. 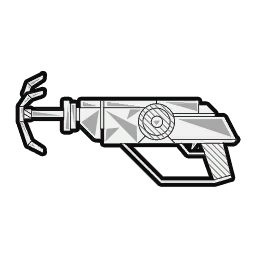